The hydroforming equipment consists of a hydraulic press that closes and pressurizes the mould and coordinates the movement of other actuators in the mould – hydraulically operated – to give rise to a synergic action that forms the workpiece.

This technology makes it possible to produce parts with complex geometries that cannot be formed using traditional deep-drawing processes.
It is suitable for the production of parts in the aerospace sector, in the automotive industry, in the production of frames for motorbikes and bicycles, in the tap fittings and furniture sectors.
In general hydroforming is a winning process where the forming performance of traditional processes is limited, forcing a very fragmented, critical and therefore expensive process.

Advantages of our hydroforming presses 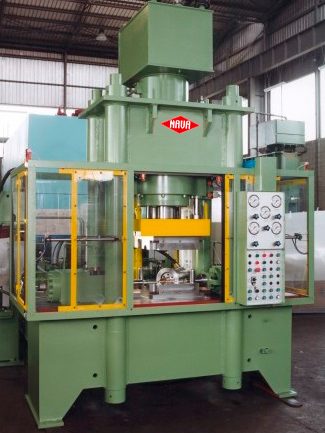 250 ton press for the production of fittings 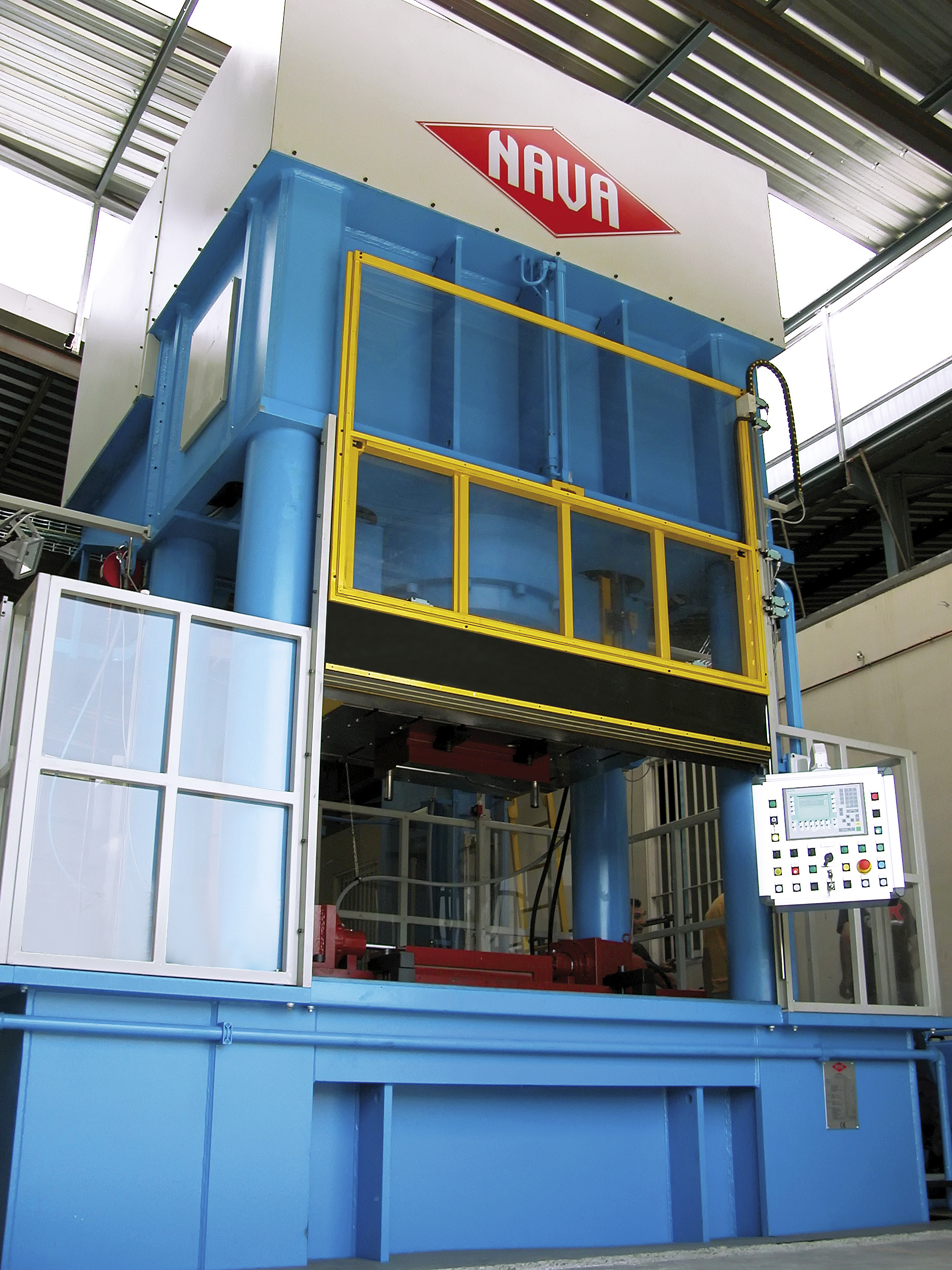 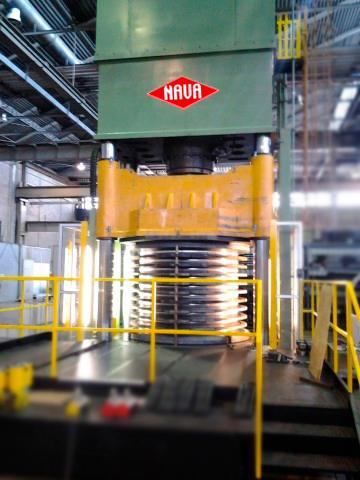 800 ton press for the production of expansion compensators